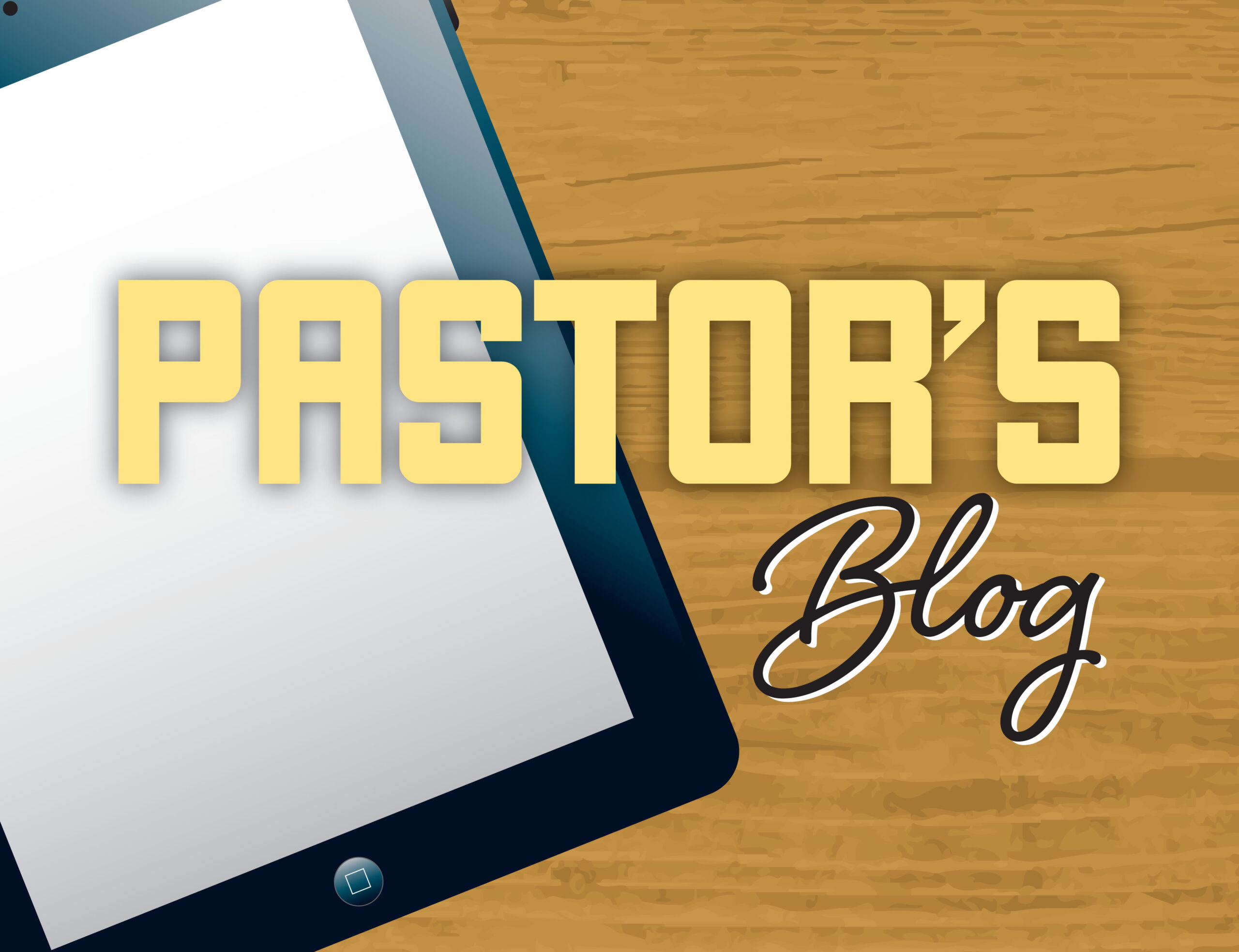 The City At the Center Of It All

Understand this city’s story and you will understand something of the purposes and plan of God. Look into Jerusalem’s history and gain insight into God’s forbearance and commitment to finish what He started. Study the role of Jerusalem as that sovereign choice of God.

In the Old Testament we are introduced to a place called Salem, ruled by the mysterious Melchizedek. This city – if it be in fact JeruSalem – is in existence long before Israel appears in the promised land. Jerusalem, then, begins under a righteous king but does not remain that way. It’s a heathen city by the time David finally captured it. It’s a lawless city for much of its history – a city of unbridled depravity and unthinkable debauchery. Yet this is the city God chooses, due to no merit, goodness, or faith of its own.

This is a city that has seen many rulers: Nebuchadnezzar and his Babylonian hordes take Jerusalem; the city passes into the hands of the Persian’s Alexander The Great; the mighty Greeks take the city; Antiochus; the Egyptians; and, briefly, the Maccabeans. Pompeii arrives in 63 BC. Crassus destroys the temple in 54 BC. Then came the Parthians in 40 BC. Jerusalem is taken again in 37 BC by Herod The Great. The Romans are followed by the Arabs, Turks, Christians, Muslims, and then, in the early 1900s, the English rule. God has let His city be overrun, besieged, conquered, misused, abused, desecrated, and destroyed. In Jerusalem we see the depravity of the human heart, the ugliness of false religion, and the brutality of unbelief.

Yet, from obscure Salem to modern Jerusalem, which is now the largest city in Israel, it has continued to be the sovereign choice of God. One day, Jesus Christ will return to earth and set His foot first in Jerusalem (the Mount of Olives), says Zechariah 14:4. At that time, the filth of Jerusalem will be washed away.

When Christ returns, Jerusalem will be a place of Holiness and God will rule from His Holy City (Isaiah 4:3-5). Jerusalem is the most important city in the world and is the place to watch, for all human history and divine promise reside there. That is why Satan has continually sought its destruction.

Grace be with you,